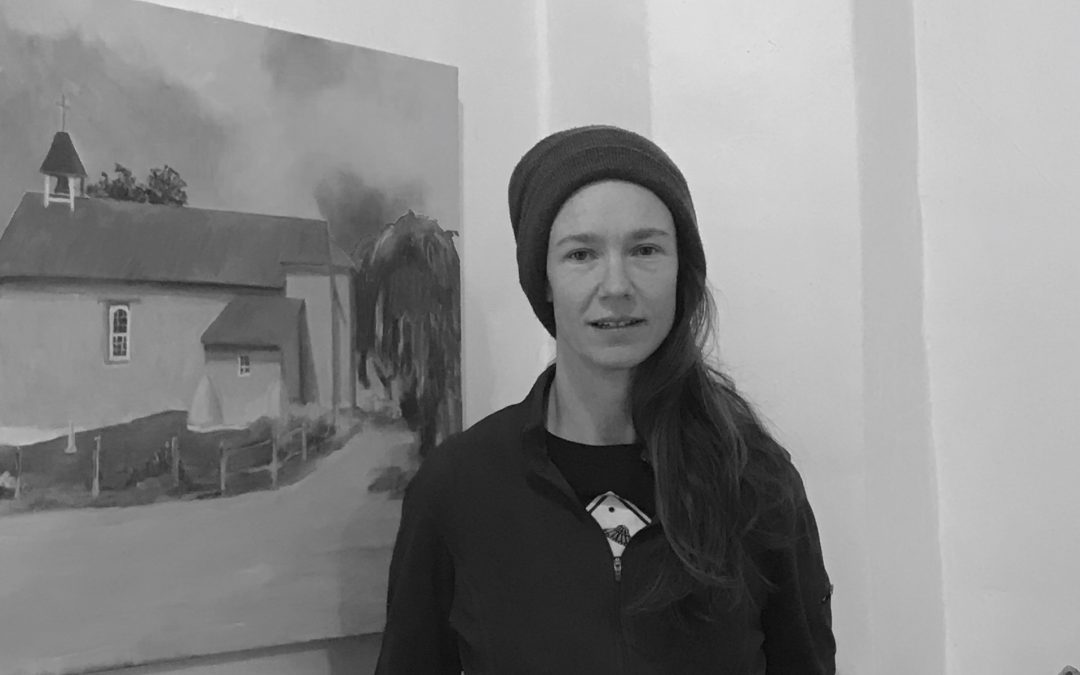 Where did you grow up?
I grew up in Guam, a small island in the Pacific.

Who has influenced you?
I’ve been influenced by glimpses of people in certain situations. Here are two examples. One: Watching my brother, who is deaf, communicate to a room of Japanese (in Japan), who are hearing and who don’t know sign language. Witnessing him in that situation always makes me consider communication—how it happens and why. Two: I try to notice people who have power or authority and I take notes from those who are humble and kind in all situations.

Why TCA?
I worked on a musical production on the TCA stage and saw the curtains, the lights, the wings of the stage, and felt that thing people refer to as the magic of theater. Soon after that, I was hired as a projectionist.

What was the first TCA event you attended?
A movie. I don’t remember what it was called. It struck me.

What inspires you?
When I see other people in their flow, in all their power, in their joy.

What else do you love about Taos?
Love can be complicated, I think. There’s something that’s keeping me here. Is this love? Yes. I’ve loved everywhere that I’ve lived. With more time, I’ll be able to describe something specific about this place and why I’m happy to wake up here every day.

Who’s your favorite Taos artist?
Favorites are a challenge for me because I’m always looking for something, and usually find things to be surprised by. Any time I meet an artist in Taos, and if we happen to talk about making things, I’m intrigued.

Favorite music or musician?
Favorites. Let’s say this—recently, I’ve been interested in types of sound, different qualities of sound, and the feelings those sounds invoke in others.