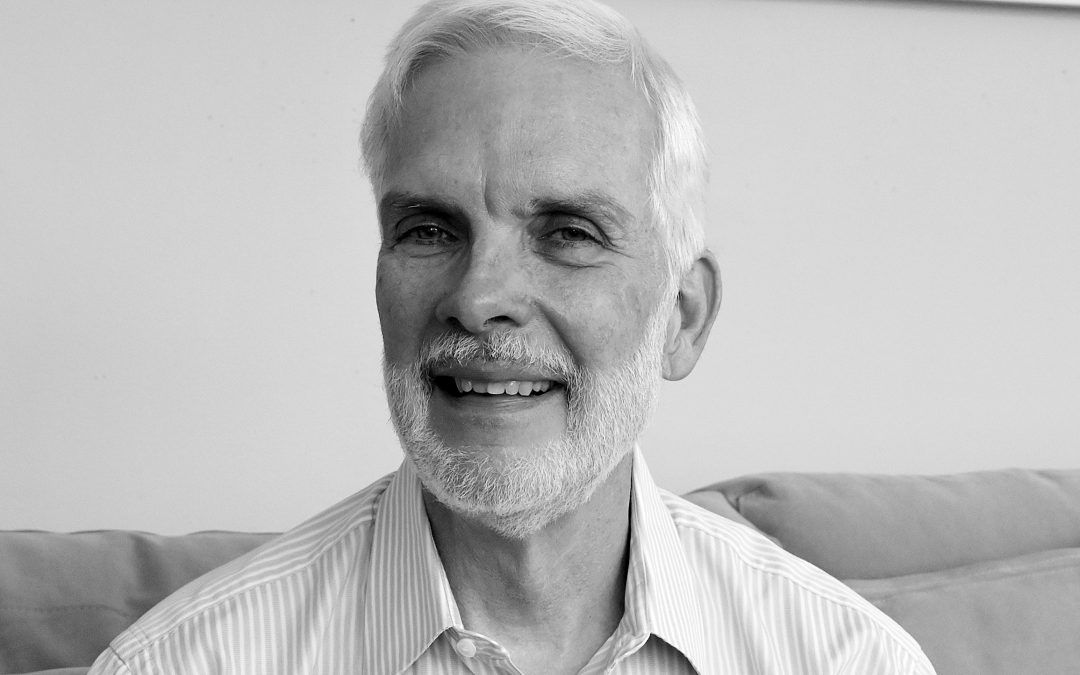 Where did you grow up?
I grew up in Corpus Christi, Texas, and lived in the same house until I left for my last two years at The University of Texas. My father was an accountant and my mother was a nurse. I have two younger brothers who both live in the Dallas area.

Who has influenced you (in whom you are today both personally or professionally)?
I had exceptional teachers in the Corpus Christi Schools. My sixth-grade teacher, Ms. Archer, recognized my math skills and pushed me academically towards mathematics. She challenged me and took a personal interest. My physics high school teacher, Mr. Ferguson, made the subject interesting and applied it to everyday problems, showing how mathematics could explain physical phenomena. And he was a cool guy. Mr. Vereen, my high school band instructor, was another exceptional teacher who challenged me musically and endeared a lifelong love of classical music. I played baritone horn from the 7th grade.

Why TCA?
TCA has exceptional staff and outstanding programming. I know TCA is making an impact in the community. And also, Andy Johnson was my neighbor. Need I say more?

What was the first TCA event you attended?
The first summer we lived in Taos, Susan and I attended a Taos School of Music concert. We have been going to their events ever since.

What inspires you?
I am never satisfied with the status quo. I see new opportunities and look for a path to understand and apply.

What else do you love about Taos?
After spending most of my professional career on an airplane or in an office, the outdoor activities are a welcome relief. I have enjoyed hiking, fly fishing, maintaining a wood pile, tennis, gardening, skiing, and snow shoeing. Hiking Wheeler Peak was a lifetime achievement.

Who’s your favorite Taos artist?
There are so many talented folks. The TCA events allowed me to become acquainted with their works and know them personally. If I must name one, it would be Jeff Baker. I know Dave would agree [Dave is Jeff’s beloved Bernese Mountain Dog].

Favorite music or musician?
Classical music of the Bach and Beethoven era is definitely my favorite. However, John Phillip Sousa stirs memories of my marching band days. OK, the Rolling Stones from the radio. As a musician I became totally absorbed in the music and lost my place in time and space.

Favorite film?
“Battle of Britain” It is a compelling story of success against impossible odds and has incredible flying footage.

Tell us something about you that nobody knows.
From an early age, I was interested in flying. As a youth I lay in the grass and watched US Navy trainers fly overhead. It wasn’t until I was 40 that I started flying lessons. I flew for many years, boring holes in the sky, and taking short trips. I hung up my headset in 2000, when it became obvious that the Bernoulli Principle was not the force that kept aircraft in the air; it was money. I flew many types of aircraft – the most notable was the Stearman biplane, which I used to lay in the grass and watch fly overhead. My favorite flying rule: “Take-offs are optional; landings are mandatory.”